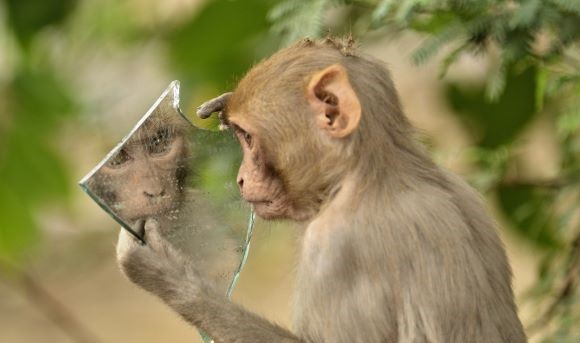 Obtaining data, statistics and details regarding the use—and abuse—of animals in research continues to be increasingly difficult, with roadblocks preventing the free and open access to information. This distressing reality is further supported by the most recent Freedom of Information Act (FOIA) Annual Report released by the U.S. Department of Agriculture (USDA).

NAVS has been tracking how effective the FOIA approach has been in getting the public the information that it requested. We’re disappointed to report that using FOIAs to obtain information on animal use remains ineffective.

As you know, accurate information on the use of animals in experiments is critical to advancing NAVS’ mission of educating our supporters, members of the general public and policymakers on the issue. Unfortunately, it seems that this information is becoming increasingly more difficult to come by. What once was open and free is now highly guarded. What once was immediate now takes months—or more.

The Animal and Plant Health Inspection Service (APHIS) branch of the USDA features on its website the Animal Care Search Tool, an interactive database intended to give the public access to data regarding facilities regulated under the Animal Welfare Act.  Over the years, however, many features of the tool, particularly those that gave the public the ability to search and obtain data instantaneously, were disabled. Instead, the public has been asked to submit FOIA requests to obtain specific documents.

As a result of this backlog of FOIA requests, it is taking longer than ever for members of the public to receive the information that they have requested.  On average, it took 249 days to receive a response to a “simple” FOIA request (the kind that the agency puts on its supposed “fast track”) in FY2019. This is up from 181 days in FY2018 and is more than double the 124 days it took in FY2017.  Eight months is a long time to wait for data that used to be available in minutes.

Because of these lengthy delays, the public is not able to obtain information on animal use and abuse in a timely fashion, making much of the information outdated by the time it is eventually obtained.

Please TAKE ACTION to restore transparency of USDA records on animal use by contacting U.S. Secretary of Agriculture Sonny Perdue. Let him know that the public needs a functional, user-friendly searchable database to access animal use data on demand, one that allows customized searches like the previous Animal Care Search Tool. Such a tool would save government agencies time and money by greatly reducing the necessity of responding to most FOIA requests by making the information available to the public from the onset—and would allow NAVS and other animal advocates to accurately and effectively speak about animal issues and advocate for animals in a timely fashion.