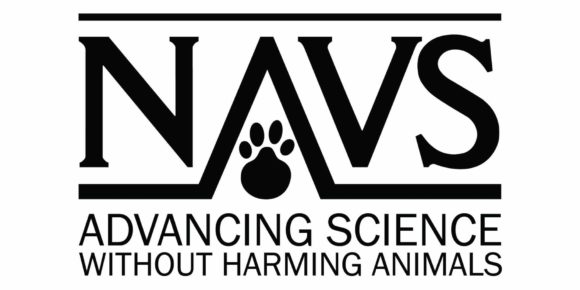 NAVS is aware of serious allegations being levied in some social media spheres against Dr. Anthony Fauci, director of the National Institute of Allergy and Infectious Diseases, about his role in the conduction of certain animal experiments in the United States and abroad.

These allegations—a combination of selected truths, misinformation and personal attacks—all too often seem to come not from a place of genuine concern for animals, but from coordinated opposition to Dr. Fauci’s efforts to fight the global COVID-19 pandemic.

Importantly, these allegations do nothing to advance a constructive discussion on the very real concerns about the use of animals in science.

While NAVS will—as we have for more than 90 years—continue to oppose and speak out against all cruel and archaic animal experiments, we will neither engage in nor condone personal attacks on individuals.

The conversation that needs to take place is not about Dr. Fauci, these specific experiments, or these specific animals. Hundreds of thousands of animal experiments such as those detailed across social media are happening right now, just as they’ve been happening for decades. That is the conversation we need to have. That is the fight we need to fight.

Laws are lagging behind science. It is worth noting that the U.S. Food and Drug Administration and other regulatory agencies are still legally mandated to conduct certain animal experiments. For this reason, we urge Congress to deprioritize funding for these experiments, to support passage of the FDA Modernization Act (which would end the animal testing requirement for many drugs), and to shift our country’s funding priorities to the continued development and validation of non-animal research models.

If there is a silver lining to these allegations obtaining such a level of prominence, it’s that they may serve to raise awareness of the cruel and unnecessary nature of animal experiments beyond just traditional animal advocates.

NAVS hopes that this awareness can be used as a launching point through which advocates, the research community, government agencies, and others on both sides of the political aisle may engage in productive discussions and actions that will help end such experiments and move more quickly toward the advancement of safer, more humane, and more human-relevant scientific methods.