Thank you for joining NAVS in recognizing World Week for Animals in Laboratories!

There are animals confined in laboratory cages right now. More than 780,000 animals (according to the most recent U.S. government animal use data), were used for testing, experimentation or subjected to experiments.

On this page you will find many great resources showing what you can do to help, along with the various ways in which NAVS is fighting for animals being subjected to harmful experiments in the name of science.

In addition, you’ll find tools to keep you up to date and informed on the many ways that you can help continue the fight on behalf of these animals who are so often forgotten, and who are needlessly suffering, all year long.

How You Can Help Today 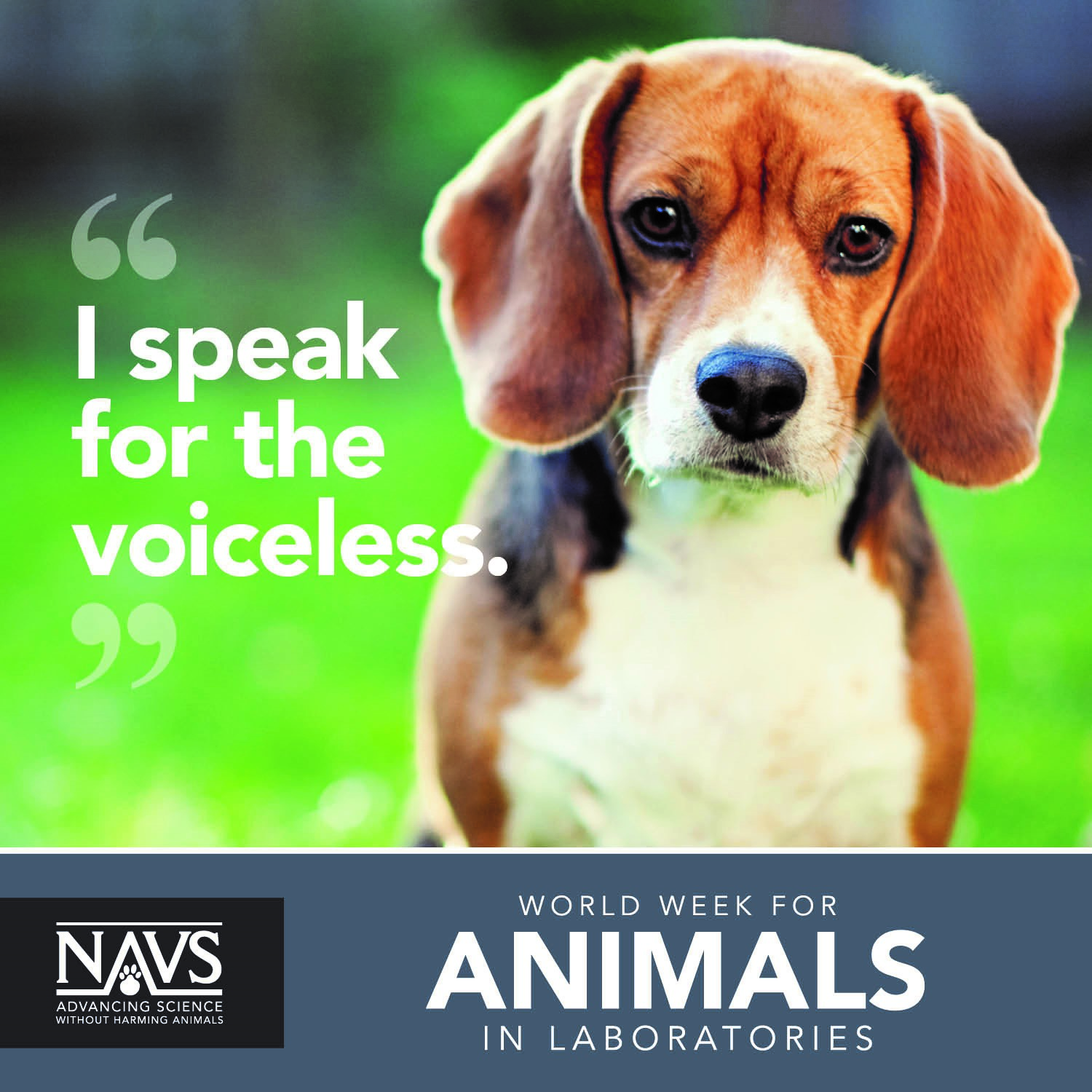 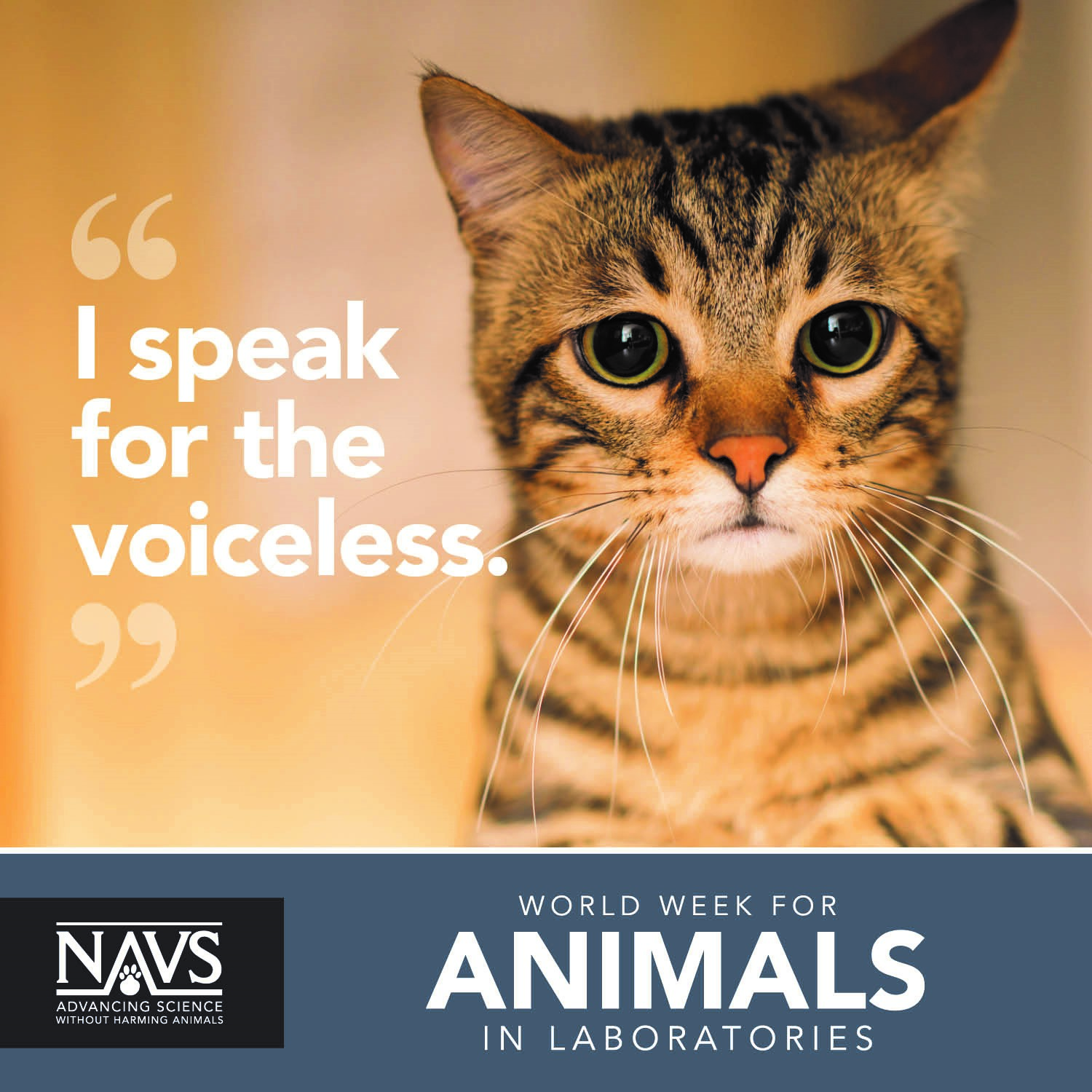 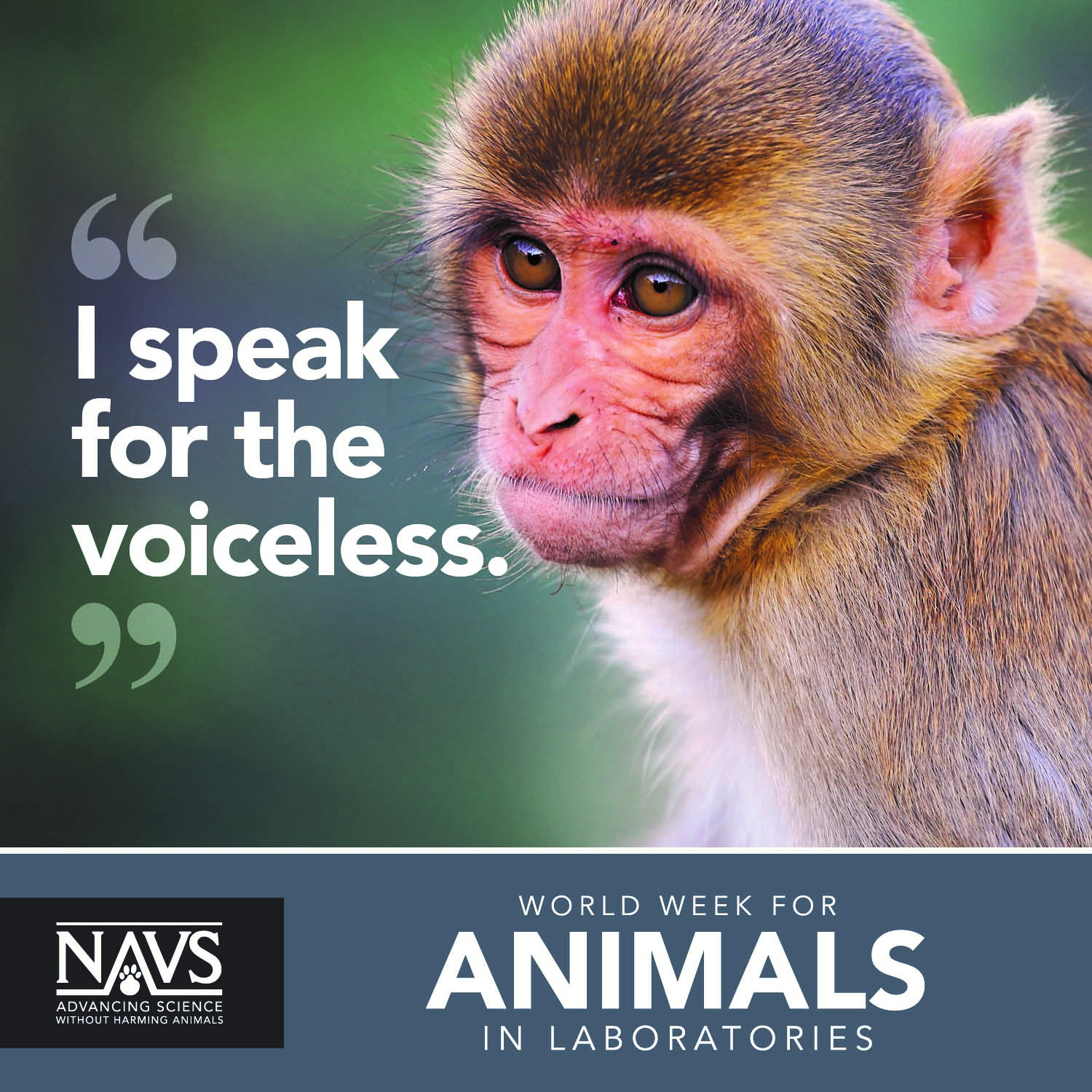 Members of the animal research community want President Biden to create a “stockpile” of nonhuman primates for use in research. Join NAVS in opposing this short-sighted and unnecessary plan:

How You can Help All Year Long