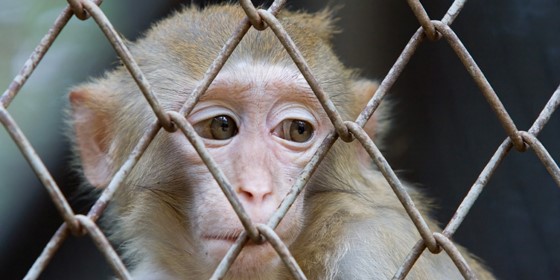 The long-awaited report by the United States Department of Agriculture’s (USDA) Animal and Plant Health Inspection Service (APHIS) outlining the most recent information regarding the number of Animal Welfare Act (AWA)-covered animals used by USDA licensees was just released.

In addition to the release of the 2018 report, we were surprised to learn that APHIS also re-released reports for 2016 and 2017, due to a discrepancy with their data retrieval system. According to a statement issued by Animal Care, this discrepancy resulted in some instances of double counting or failure to count some animals.  The statement also indicated that animal use numbers for 2019 should be released this spring.

According to the recent report, most categories of animal use increased from 2017 to 2018.  Use of “all other covered species” increased the most, at 31%.  This vague grouping refers to all AWA species not separately mentioned in the annual report.  This category likely now also contains numbers for “other farm animals,” a grouping that was previously singled out in annual reports but is no longer listed as a separate category in the updated versions of the reports.

While we appreciate that APHIS has released these new statistics on animal use, and has taken steps to correct errors from previous reports, it is important to note that these statistics represent a very incomplete picture of animal use in this country, as they do not account for the estimated 95% of all animals used in research, including mice and rats. And importantly, the report makes no mention of how animals are being used in this country (i.e. the purpose of the research).

More meaningful information on animal use is essential to improving animal welfare and promoting advancements in science. NAVS has long argued that increased transparency regarding this information would enable a constructive discussion on how well the 3R’s—reduction, refinement and replacement—of animal use are being implemented in this country. Unfortunately, our request for annual reports to contain this additional information—a request that APHIS sat on for several years before finally responding–has been denied by the agency.

We remain undaunted, however. It is clear that animal advocates have more work to do to reverse this upward trend in animal use—and we are ready to do our part.

Today, NAVS is taking steps aimed at outlining the ethical ramifications of non-human primate research. This is a necessary first step toward reversing the trend of increased use of these animals. We are also conducting our own efforts to uncover more detailed information about dog use that animal advocates have long been hoping to see from APHIS. This information will help us identify target areas for funding research into the development of alternative methods, which we hope will ultimately lead to an end of the use of these animals in research.

Please help us in our efforts to end reliance on animal models by supporting the development of animal-free alternatives with a donation to NAVS today.